Back Through The Years & Ahead To The Future 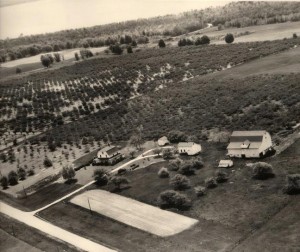 Stiffler Orchards as seen from the air-1960s.

The Music House Museum is located on the central property of the historic Stiffler Family farm. The land was cleared and settled in the early 1880s. The former dairy barn now houses the main collections. The granary serves as the Museum’s main entrance. The farm was converted to the production of orchard crops following WWII.

In 1979, D and D Enterprises was formed by David Stiffler (a well known area architect) and Dean Junker for the purpose of collecting, restoring and displaying mechanical musical instruments. This was the start of what would become the Music House Museum. A gallery walkway was constructed to connect the farm’s granary and dairy barn.

The Museum is an incorporated 501(c)3 non-profit organization. Our present collection consists of examples of mechanical musical instruments (late 18th century through 1950s), an extensive collection of early phonographs and early radios.

The original display in the granary was open on a limited basis in 1983 as work continued in the barn; the Music House opened the entire display in May 1984. Guided tours have always been a standard of the museum.

The remodeling of the farm buildings took place during the years 1982 and 1983. 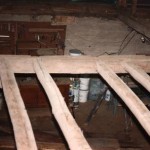 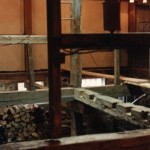 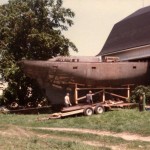 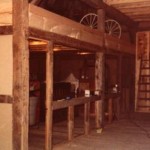 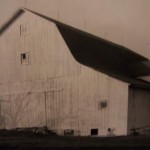 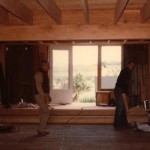 The jewel of the Museum’s mechanical instrument collection is the 1922 Theofiel Mortier Dance Organ called the “Amaryllis.” The instrument was named by its builder for the flower pictured in the top most panels in his eldest daughter’s hair.

The “Amaryllis” was originally built for the Victoria Palace (a dance hall/café) in Ypres, Belgium. It was brought to the United States in 1967 and purchased from collectors in Ohio in 1982 by the Museum. It was restored by Dean Junker for the Museum’s formal opening in 1983.

Of the thousand or so large dance organs built by Mortier, less than one hundred survive. Most are in private collections. The Museum’s Mortier organ is one of two known surviving instruments of its size and style with the original case-work and unmodified specifications.

In 2013 it underwent a $80,000 mechanical renovation by Johnny Verbeeck of Antwerp, Belgium to restore it back to its 1924 sound. The un-restored facade was cleaned at that time. The Verbeeck Organ Company maintains and restores Mortier instruments throughout the world.

Instrument restoration is always a constant job. Many instruments arrive in rather poor condition. And all the instruments need regular maintenance. 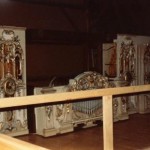 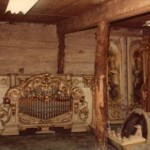 Trained guides explain and demonstrate all of the major instruments. On any given year between 10,000 and 15,000 people tour the museum. Since 1985, just over 450,000 guests have marveled at the intricacy and surprising sound quality of our instruments. Many bus tours a year visit the Music House Museum.

The Museum’s Gift Shop has a variety of fine gifts for with all proceeds going to support the museum’s operation expenses. The Gift Shop is also available through our website for those shoppers who wish to visit it on-line.

In 1990 the museum inherited what was remaining of the old Mini Traverse City that for years was displayed outdoors at the Clinch Park Zoo. Suffering from years of weather, as well as some vandalism, it was determined that the only way to really restore the display was to start over.

The work was organized by Fred Zwemer, with miniaturist Jim Ison. Assisting were Mike Cipko and John York. A regular crew of volunteers continue to meet weekly. New miniaturist volunteers are welcome to join the team as work continues on the project.

Volunteers are also a major part of the museum’s success. Much of the organization has been done by our “volunteer” volunteer coordinator Ellie Holdsworth, who also assists the office staff. Many thanks to those who have represented the museum for various functions, painted, lifted, pushed and pulled pianos, organ pipes and other assorted instrument parts. They organize our mailings, clean, work with our children’s programming and run our concession stand at many of our outdoor functions. Without their help, many of the museum’s special programs would be impossible. 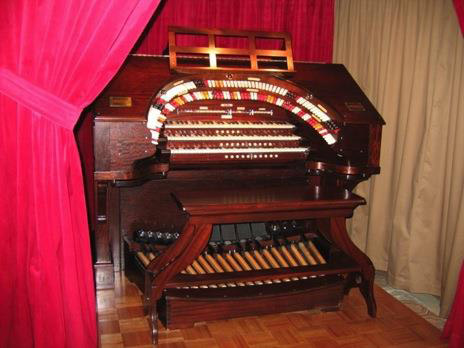 In 1985 the 1924 Wurlitzer organ from Detroit’s Cinderella Theater was added to the museum. Over a decade of fundraising, nearly eight years of work and over $150,000 in donations have finally brought this instrument back to life.

A great deal of the credit to the instrument’s restoration goes to George Buck, his staff and volunteers. After the success of its 2005 debut, an annual silent film series has been established at the Museum.

Other instruments that are heard on tour at the Museum: 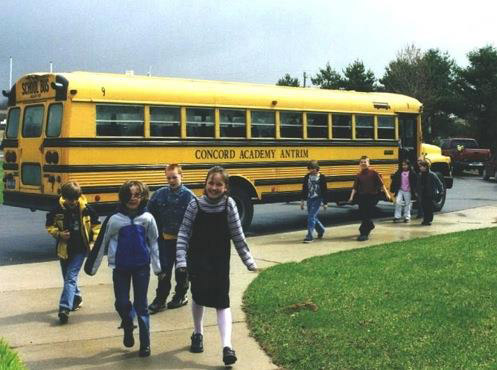 SCHOOL DAYS: between 200-300 elementary aged children visit the Museum learning about the science of “sound.”

The Music House Museum is an active member of the Acme, Traverse City, and Elk Rapids communities. We sponsor educational activities (School Days), concerts, a silent film series and other events.

The Museum provides an excellent venue for private gatherings, company parties, family reunions and weddings. The “life blood” of the Museum is its members whose fees provide operating funds for improvements and repairs.

The museum has also hosted antique car shows on the front lawn. Our best volunteer hot dog vendors add to the festivities and make a little extra income for the museum as well.

ANNUAL “CONCERT ON THE GREEN” featuring the NMC Community Band Led by John Beery. Tom Trenney wowed the crowds with music for the classic silent film “Phantom of The Opera.” October 21 & 23 2005 was the debut performance of the museum’s newly restored Wurlitzer Organ. With the addition of a permanent screen and digital projector, the museum offers an annual silent film series.

Music House Museum makes a great place to host special events such as weddings, anniversaries, corporate dinners and Holiday parties. Or take advantage of our 9’Concert Baldwin piano and have piano recital at the museum.