‘Son of the Sheik’ accompanied by IAA Pianist, Steve Larson

‘The Son of the Sheik’ starring Rudolph Valentino 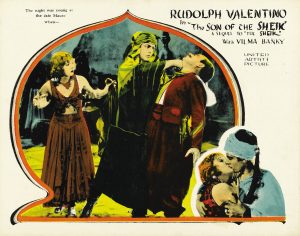 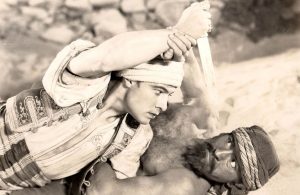 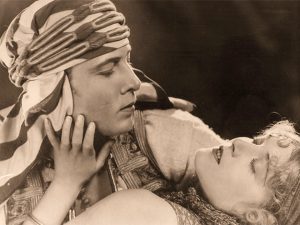